Our panel of judges for the New Age Notes Music Awards:

Rev. Dr. Cindy Paulos is an inspirational speaker, author, lyricist, composer, producer, artist and longtime announcer and co-founder of KAOI RADIO in Maui, and KUOS. Cindy is a voting member of NARAS (Grammys) and HARA. She has been nominated for 6 Na Hoku HanoHano Nominations and 4 HMMA nominations, A Global Music Award, an Akademia Music award, COVR music award, RoundGlass Music nomination. She was honored to be awarded UNESCO Center for Peace announces 2020 Cross-Cultural & Peace Crafter Award Laureates.  She received the 2021 Gandhi Peace Award and was named Outstanding Metaphysician and Media Personality by the Harvest Convention.  She has 13 CD’s out and has 8 books released. Cindy Paulos is a teacher on Insight Timer with over 4,000 followers, her pieces there have been played over 300,000 times .  https://www.cindypaulos.com 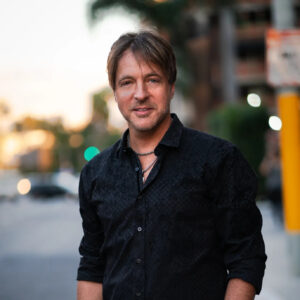 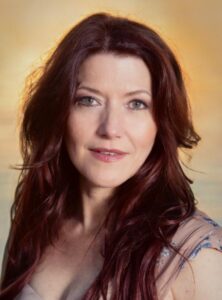 Discovering the ethereal, otherworldly music of Rebekah Eden is to behold a ravishing jewel bathed in Light. First, you’re struck dumb with awe, then you’re filled with grace. The unique talent of this singer/composer/producer crosses all musical boundaries. Since 1987, her shimmering soprano of 3-1/2 octaves has been thrilling audiences around the world in repertoire as diverse as opera, avant-garde and classical song, but especially in her own compositions that leave audiences deeply moved by their transcendental sacredness. Critics have called her performances “gorgeous” and “majestic.” Her own music has been described as “A Score for the Divine.”

Rowing in Eden enjoyed universal critical acclaim and a top 10 placement on the ZMR radio airplay charts for New Age/World Music. Two nominations followed for “Best Vocal Album of 2016:”a ZMR Music Award nomination and a OWR Music Award nomination. Subsequently, a happy collaboration with fellow nominee, composer Terry Lee Nichols, arose out of the ZMR Event; their joint album We Have Only Come to Dream was released in the spring of 2018 and debuted in 3rd place on the ZMR radio airplay charts in April, garnering thrilling reviews both nationally and internationally.

MORE JUDGES TO BE ANNOUNCED. 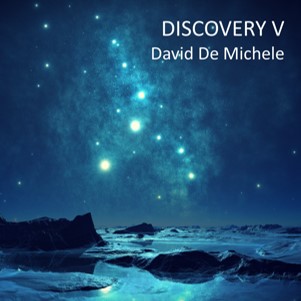 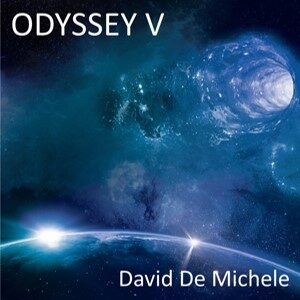